We had a call with an ecosystem partner recently about a user that has over 20TB residing in our most beloved database. The response from the partner? “They are going to fall over.” It was an interesting response and also shows a lack of understanding of the absolute power and flexibility of Postgres implementations. This production installation (in the manufacturing industry) does not fall over and it sails over the waves like the 20’ swells don’t exist. The World’s Database is already scale built! 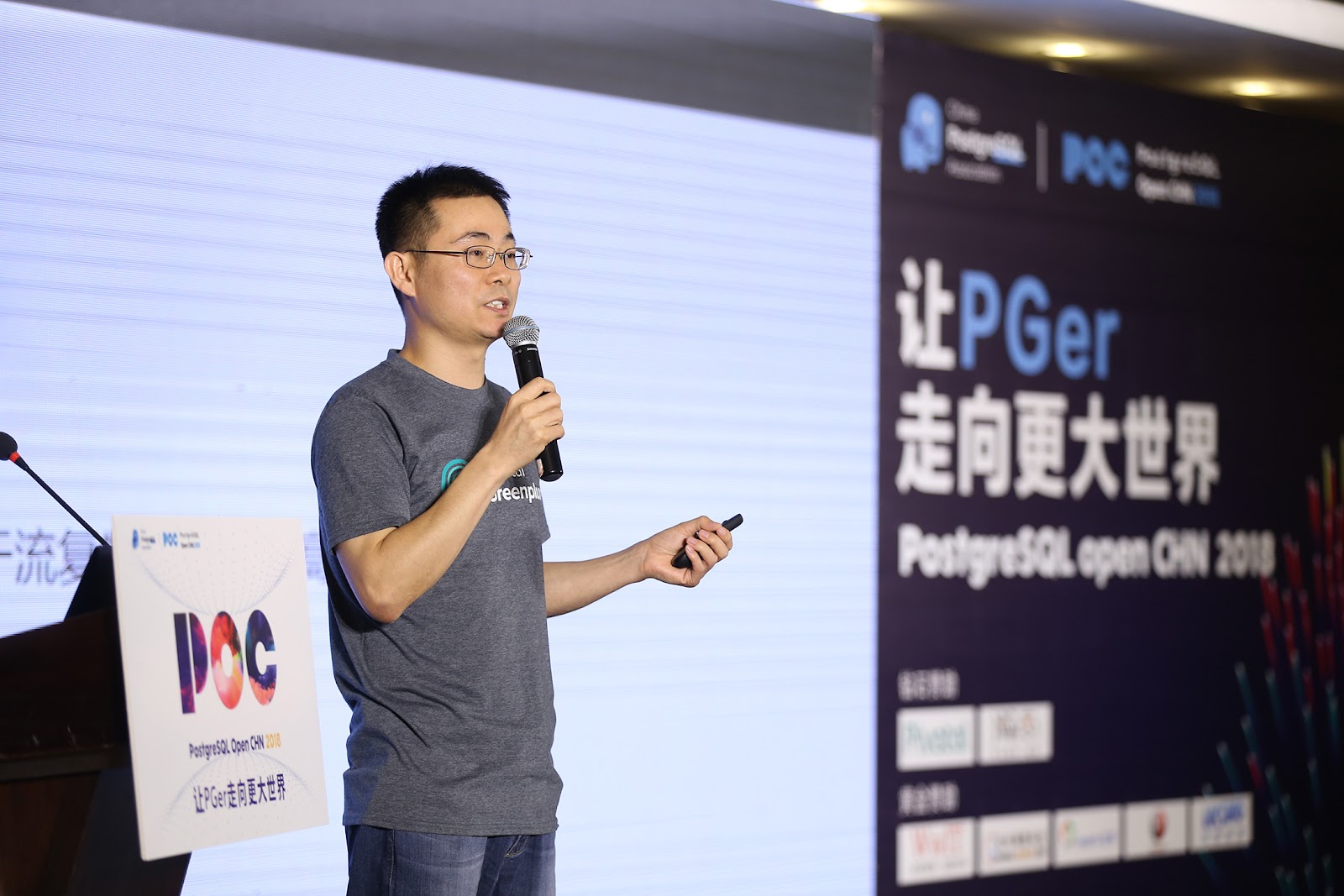 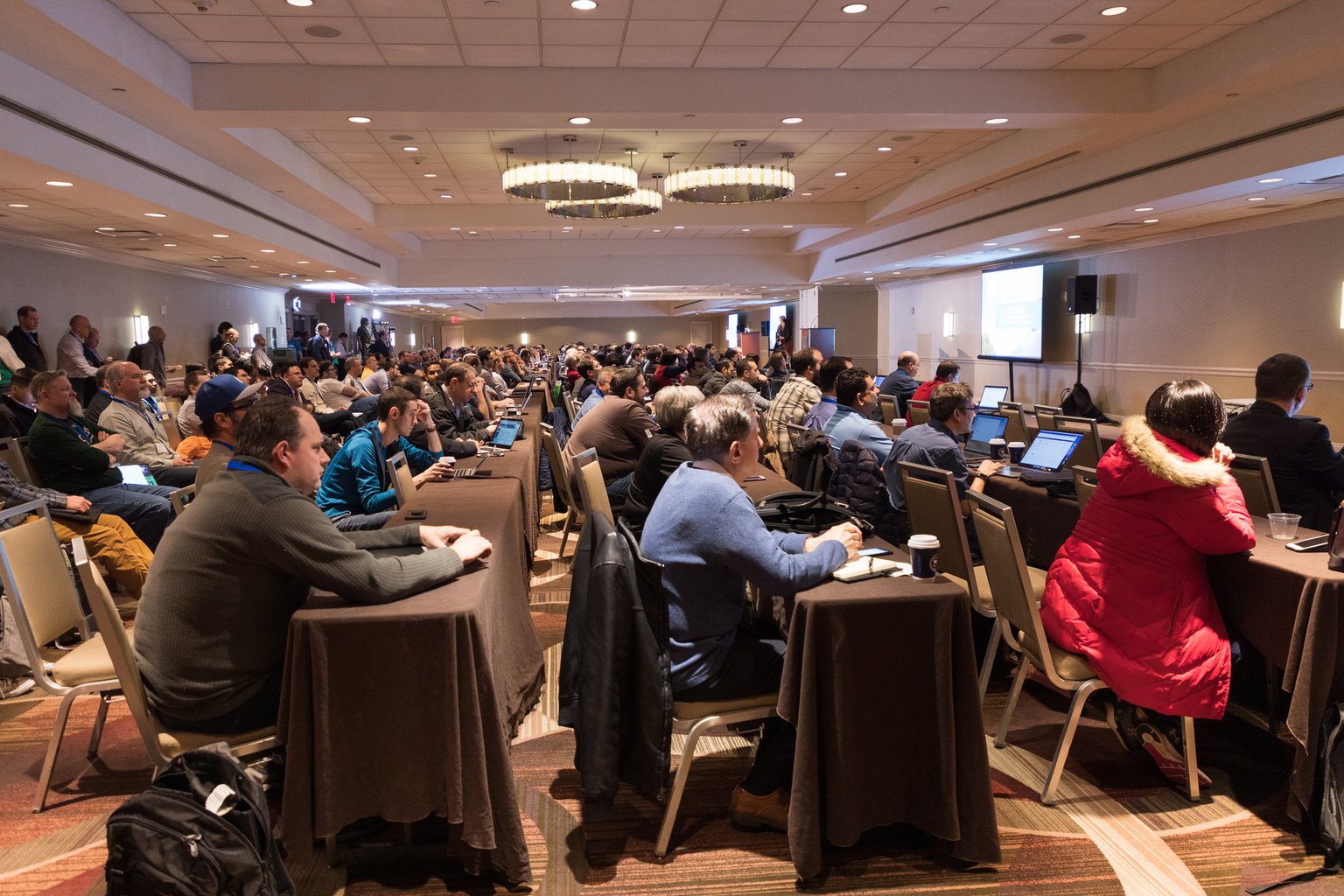 Early bird tickets now available! Get your tickets today as we expect this year to sell out!

The International Postgres Conference Series known as PostgresConf has the mission of “People, Postgres, Data.” It is based on the belief that taking care of and providing opportunities for people is our core goal.

In the coming months Co-Chair Amanda Nystrom will be spearheading a professional development series focused on the People part of the “People, Postgres, Data” mission. It will include articles, workshops, and, if all works out, a track at the event in 2020 at Times Square, New York City. We are excited to be expanding our serving of People through this opportunity.

We are looking for good dates to host PostgresConf Philly in July/August 2019 and we are actively reviewing new markets for other Postgres Conference events including Texas, Vancouver B.C., and Seattle. If you have feedback on opportunities in these areas including dates, venues, or a desire to join the amazing People, Postgres, Data team, let us know at organizers@postgresconf.org.

The World’s Database celebrates all of Postgres, including whichever version, fork, or hybrid used to build yourself, your business, or your hobby. We have Open and Closed Source technologies. We have amazing extensions (TimescaleDB), unique implementations (Yugabyte), and respected forks to solve specific problems such as Greenplum, Azure, and Aurora. We have meetups where professionals can gather to collaborate and network in all major U.S. markets. Most importantly we are an inclusive community celebrating everything surrounding the maturity, extensibility, and growth of the Postgres ecosystem.

On occasion, professional developers will drop into the Postgresql.org mailing lists, meetups, and conferences to ask the question, “Why isn’t PostgreSQL development on Github?” In an effort to see if the demand was really there and not just anecdotal we ran a poll/survey over several social media platforms that asked a simple question:

Should PostgreSQL development move to Github?

We received well over 300 responses and the majority (75%+) chose a move to Github or to something like Github. This was an unscientific poll but it does point out a few interesting topics for consideration:

This poll does not answer point #3; it only provides a data point that people may desire a modern collaboration platform. The key takeaway from the conversation about migrating to Github or similar service is the future generation of developers use technology such as Slack and Microsoft Teams. They expect a bug/issue tracker. They demand simplicity in collaboration and most importantly they will run a cost->benefit analysis to determine if the effort to contribute is a net positive.

It should also be considered that this is not just individual potential contributors. There are many corporations big and small that rely on the success of PostgreSQL. Those corporations will not contribute as much directly to PostgreSQL if the cost to benefit analysis is a net negative. They will instead contribute through other more productive means that produce a net positive when the cost->benefit analysis is run. A good example of this analysis is the proliferation of external projects such as pg_auto_failover, patroni and lack of direct contribution from innovative extension based companies.

Do we need a culture shift within PostgreSQL?

There are those within the Postgresql.org community that would suggest that we do not need a culture shift within PostgreSQL but that does not take into account the very clear market dynamics that are driving the growth of PostgreSQL, Postgres, and the global ecosystem. It is true that 20 years of hard work by Postgresql.org started the growth and it is also true that the majority of growth in the ecosystem and community is from products such as Greenplum, Aurora, Azure, and Timescale. The growth in the ecosystem is from the professional community and that ecosystem will always perform a cost to benefit analysis before contributing.

It is not that we should create radical rifts or disrupt our culture. It is to say that we must evolve and shift our community thinking. We need to be able to consider the big picture. A discussion should never start as an opposition to change. The idea of change should be an open discussion about possibility and vision. It should always include whether the change is a good idea and it should always avoid visceral reactions of, "works for me,” “no,” or “we tried that 15 years ago." Those reactions are immature and lacking in the very thing the community needs to continue to grow: positivity, inclusion, vision, and inspiration.