Join the fantastic and growing Postgres community in Cape Town, South Africa for a single day event on October 3rd, 2017! The event is being hosted by fellow Postgres advocates who travel from South Africa each year to attend our National Event in order to increase their knowledge of Postgres and be a part of the community. This year they are joining us and making a commitment to build out our International community and conferences!

This single day event takes place at the same venue as PyCon South Africa and is scheduled the day before PyCon to ensure the greatest possible value in attending. 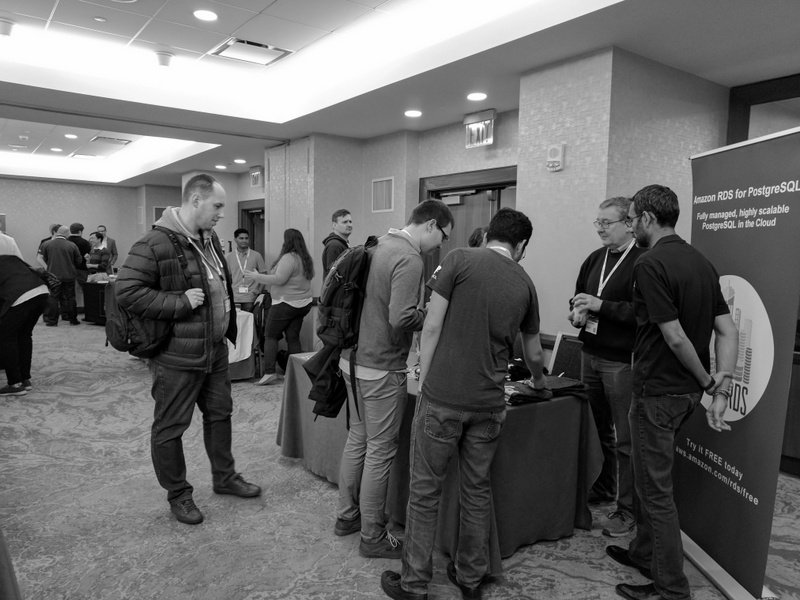 Local events are designed to bring comprehensive educational content and networking opportunities to the "local" Postgres community where the event is being held. They are perfect opportunities to show support for Postgres, find leads, and build relationships with other professionals and companies using and supporting Postgres.

Join the PostgreSQL community in Philadelphia on July 13th and 14th 2017 for two days of fantastic PostgreSQL content. July 13th will contain trainings and July 14th will be breakout sessions. The call for papers and sponsors is also open! When submitting papers to PGConf US events, please review the presentation guidelines.

PGConf US Local events are designed to bring comprehensive educational content and networking opportunities to the "local" PostgreSQL community where the event is being held. They are perfect opportunities to show support for PostgreSQL, find leads and build relationships with other professionals and companies using and support PostgreSQL.

We brought new friends to the community with the addition of Yugabyte, Scalegrid, and AgensGraph. We also had old friends return with Pivotal, AWS, Microsoft, 2ndQuadrant, Timescale, Compose, and Nutanix.

This is the first conference we have organized where the attendance went up during the conference. All community conferences know the stress of waiting for people to register. We all register at the last possible moment but for attendance to increase as the conference is running was new for us. It added a new level of legitimacy to our purpose of: 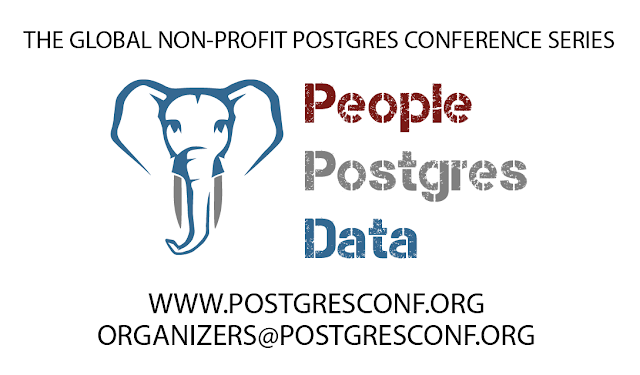 The conference had 139 attendees and as the goal was 100-150, we are quite pleased with the turn out. We will be returning in 2019 and we look forward to continuing to build the Silicon Valley Community.

Thank you to the attendees, supporters, and organizers for helping pull off yet another amazing event!
Joshua D. Drake     October 23, 2018

Join us for a special presentation with PostgreSQL experts who will be in town for DataLayer 2017.

Food and refreshments will be provided, so please be sure to RSVP.

Thank you to OpenSCG for sponsoring our food and soft drinks, and fibercove for hosting us! Beer sponsor TBA.
Presentations:
• "Softlayer vs RDS/AWS: A price to performance perspective" - Joshua D. Drake, Command Prompt, Inc.

• "Top 10 Mistakes When Migrating From Oracle to PostgreSQL" -- Jim Mlodgenski, CTO of OpenSCG

Joshua D. Drake of Command Prompt, Inc. (https://www.commandprompt.com/), is a PostgreSQL Consultant who has consulted on PostgreSQL since Postgres95. Throughout his PostgreSQL career he has performed a variety of functions within the community including releasing an O'Reilly book on PostgreSQL, as well as being part of the sysadmins and advocacy teams He ran a biannual conference series dedicated to PostgreSQL from 2007 - 2011. He is a former Director for SPI (the non-profit for PostgreSQL.org). Drake is also a Founder of United States PostgreSQL, as well as a co-organizer and Chair of PGConf US.

On occasion, professional developers will drop into the Postgresql.org mailing lists, meetups, and conferences to ask the question, “Why isn’t PostgreSQL development on Github?” In an effort to see if the demand was really there and not just anecdotal we ran a poll/survey over several social media platforms that asked a simple question:

Should PostgreSQL development move to Github?

We received well over 300 responses and the majority (75%+) chose a move to Github or to something like Github. This was an unscientific poll but it does point out a few interesting topics for consideration:

This poll does not answer point #3; it only provides a data point that people may desire a modern collaboration platform. The key takeaway from the conversation about migrating to Github or similar service is the future generation of developers use technology such as Slack and Microsoft Teams. They expect a bug/issue tracker. They demand simplicity in collaboration and most importantly they will run a cost->benefit analysis to determine if the effort to contribute is a net positive.

It should also be considered that this is not just individual potential contributors. There are many corporations big and small that rely on the success of PostgreSQL. Those corporations will not contribute as much directly to PostgreSQL if the cost to benefit analysis is a net negative. They will instead contribute through other more productive means that produce a net positive when the cost->benefit analysis is run. A good example of this analysis is the proliferation of external projects such as pg_auto_failover, patroni and lack of direct contribution from innovative extension based companies.

Do we need a culture shift within PostgreSQL?

There are those within the Postgresql.org community that would suggest that we do not need a culture shift within PostgreSQL but that does not take into account the very clear market dynamics that are driving the growth of PostgreSQL, Postgres, and the global ecosystem. It is true that 20 years of hard work by Postgresql.org started the growth and it is also true that the majority of growth in the ecosystem and community is from products such as Greenplum, Aurora, Azure, and Timescale. The growth in the ecosystem is from the professional community and that ecosystem will always perform a cost to benefit analysis before contributing.

It is not that we should create radical rifts or disrupt our culture. It is to say that we must evolve and shift our community thinking. We need to be able to consider the big picture. A discussion should never start as an opposition to change. The idea of change should be an open discussion about possibility and vision. It should always include whether the change is a good idea and it should always avoid visceral reactions of, "works for me,” “no,” or “we tried that 15 years ago." Those reactions are immature and lacking in the very thing the community needs to continue to grow: positivity, inclusion, vision, and inspiration.

The Chairs of PGConf US have rescheduled the Seattle and Austin Local events. After much deliberation we believe moving the events to a weekday format later in the year will offer a better opportunity for those who wish to attend.
New dates:
The CFP for Seattle is closed but Austin is still open!
People, Postgres, Data 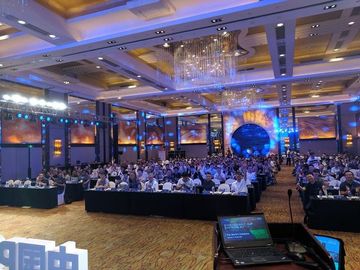 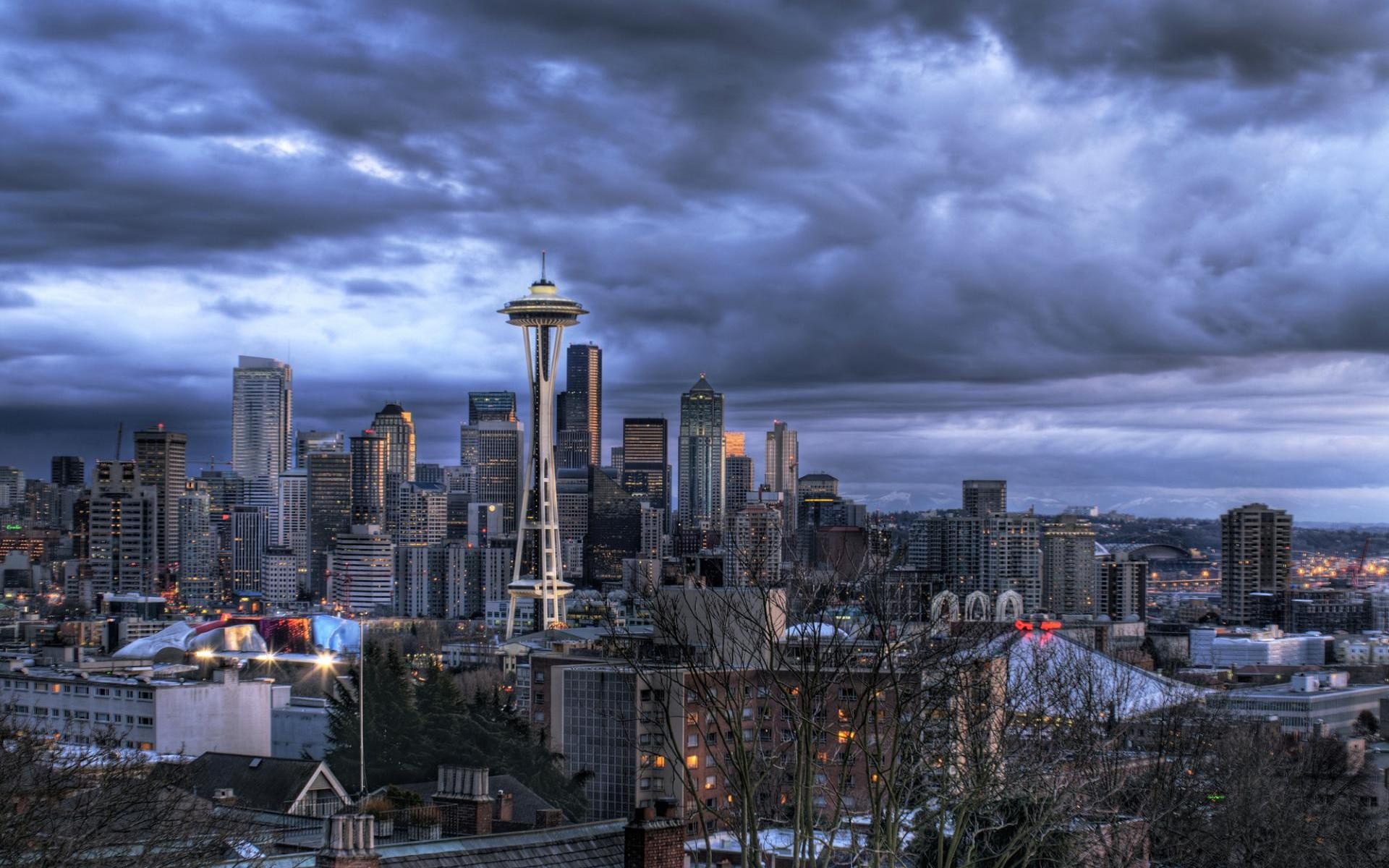 It is with great pleasure that we announce the final program for PGConf Local: Seattle. The schedule is still being hammered out but we have finalized the content that will be presented. Please join us in celebrating Postgres in Seattle!

The conference is the first Postgres event to be held in Seattle since 2009 and we have received a lot of positive feedback from the local Postgres and Data communities. Clearly Postgres has been missed in the Emerald City!

PGConf Local: Seattle is made possible by the wonderful team of volunteers including the Seattle Postgres User Group and our sponsors:

With more than 200 events submitted and approximately 80 slots to be filled, this has been the most difficult schedule to arrange in the history of PostgresConf. By far, the majority of content received we wanted to include in the schedule. It is that level of community support that we work so hard to achieve and we are thankful to the community for supporting PostgresConf. There is no doubt that the number one hurdle the community must overcome is effective access to education on Postgres. The US 2018 event achieves this with two full days of training and three full days of breakout sessions, including the Regulated Industry Summit and Greenplum Summit.

For your enjoyment and education here is our almost granite schedule! 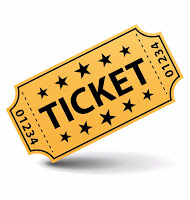 See something you like? Then it is time to buy those tickets!

This event would not be possible without the continued support from the community and our ecosystem partners:
Joshua D. Drake     February 22, 2018